In September of 1885 a group of farmers from Spring Vale, Wyanett, Dalbo and Maple Ridge townships met at the O. Hawkins house in Wyanett Township for the purpose of organizing a town insurance company.

Boards of directors were elected and were asked to have the company incorporated by the first annual meeting which would be held January, 1886. Elected to the board was A.E. Nelson of Spring Vale, A.M. Nordell of Dalbo, N. Engstrom and G.E. Olson both of Maple Ridge and O. Hawkins of Wyanett.

The insurance company would only write policies for the above four townships.

The first job of the board was to write to the state insurance commissioner to get the legal blanks which were necessary to write insurance. Once they received the legal blanks it was necessary to “make the movement known among the people”. Notices were posted in all the post offices. According to the minutes of the organization meeting, A.M. Nordell and O. Hawkins were appointed to do the personal contact work. They started their journey the first day of December, 1885 and traveled for about six days. The movement was made known and many of the most respected citizens promised to recommend the company to their neighbors and friends.

The only Perils covered by insurance were fire, hail or lightning.

The first policy was sold to Erick Bruce on March 23, 1886. He was from Dalbo and the amount of insurance he had on his policy was $373.00 for which he paid $1.89 in premium for the year. By December 31, 1886 they had $122.72 in surplus. At the annual meeting in 1887 the secretary reported that up to date he had written all policies in long hand because the board did not have enough money to buy the printed forms. 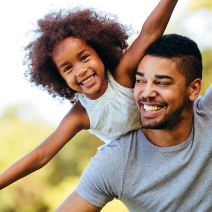 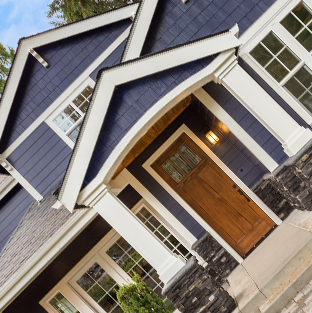 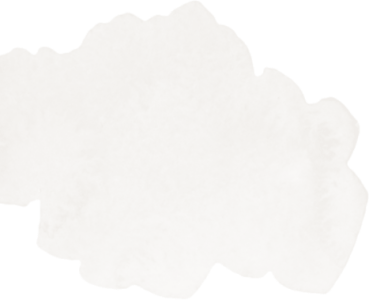 INTERESTING AND FUN FACTS FROM THE LAST 137+ YEARS

We're here to answer your questions.